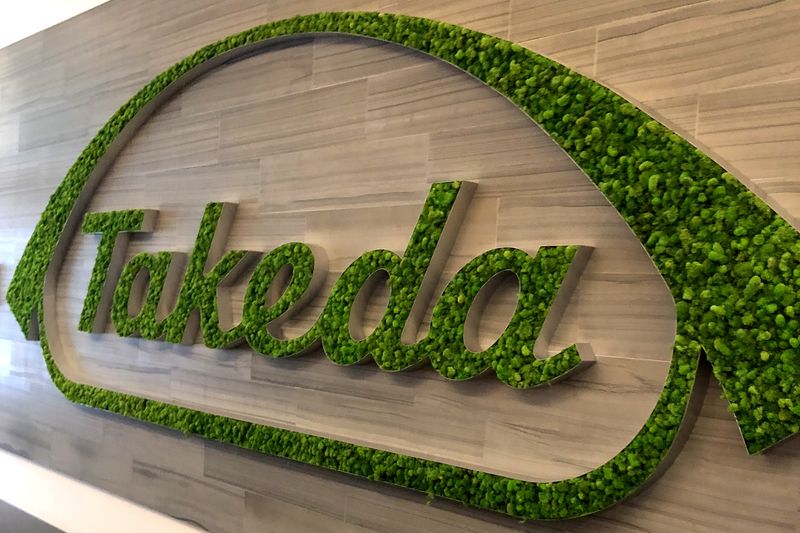 The European Commission set an Aug. 10 deadline for its decision on the deal.

Japan’s biggest drugmaker announced the disposal of $10 billion worth of assets to cut debt in May last year, and also said it was selling TachoSil, a surgical patch for bleeding control, to Johnson & Johnson’s Ethicon for $400 million.