Home
Stocks
The Margin: Gal Gadot leads a cringeworthy star-studded ‘Imagine’ singalong from quarantine
Prev Article Next Article
This post was originally published on this site 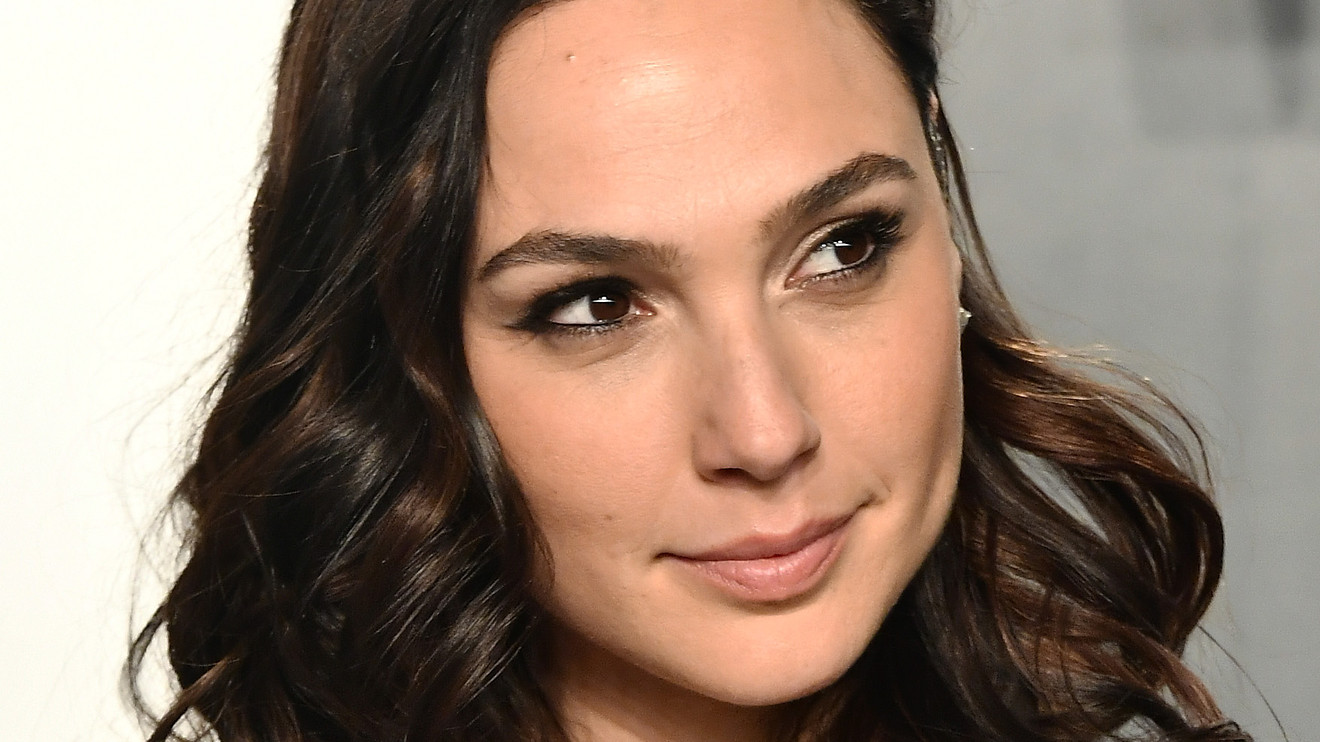 Imagine…the text or email chain that made this happen.

“Wonder Woman” star Gal Gadot has been feeling “philosophical” while on day six of her self quarantine amid the coronavirus pandemic, she revealed in an Instagram video. And after watching a clip of a man in Italy playing “Imagine” on the trumpet from his balcony, she was inspired to make her own video singing the song written by John Lennon and Yoko Ono.

“We are in this together, we will get through it together. Let’s imagine together,” she wrote on her post. “Sing with us. All love to you, from me and my dear friends.”

And she’s enlisted some of her famous friends to chime in. The schmaltzy three-minute cover that quickly went viral on Thursday morning includes selfie videos from celebrities such as Kristen Wiig, Sarah Silverman, Jimmy Fallon, Zoe Kravitz, Will Farrell, Norah Jones and Maya Rudolph each singing a line from the song.

It’s reminiscent of the 1985 charity single “We Are the World” written by Michael Jackson and Lionel Richie. This featured artists including Stevie Wonder, Cyndi Lauper, Bruce Springsteen and Diana Ross, and it sold more than 20 million copies and raised over $63 million for humanitarian aid in Africa.

Gadot’s video has drawn more than 4 million views on Instagram FB, +4.50%  …but it didn’t grab the response that the A-listers might have imagined on Twitter TWTR, +6.00%.

“what if we did a modern version of We Are The World, but it’s 20x as awkward, filmed on iPhones, most of the celebrities look like they hate that they’re in it, and it solves nothing because this is a pandemic, and not a war?”
“omg yes!”pic.twitter.com/rKn7rBWmxK

Me two seconds after opening that Gal Gadot video. pic.twitter.com/SmE5rRsPg3

Many accused the stars of being perhaps too comfortable in quarantine as many cities and countries shut down during the pandemic than the average person.

Read more: How long will coronavirus last? It depends — but ‘prepare yourself for a long ride’

Others argued that if these public figures really wanted to help people, they would donate money or supplies rather than record a choppy music video.

“Everyone in this video can afford to sit this crises [sic] out while the rest of us are in danger of losing our homes, jobs, access to healthcare, etc.,” one person commented on Gadot’s video post. “But hey, at least they got together to sing this tune to ‘comfort’ us. What a contribution! I feel better already.”

Cheesy and embarrassing, until they donate money, I can care less about this video.

Indeed, the number of Americans who applied for unemployment benefits surged by 70,000 in mid-March to a 2-1/2-year high as the coronavirus shut down large sections of the economy, with more layoffs expected as a result of the health crisis.

Still others just wrote the collaboration off as cheesy.

this is so goofy to me lmaoooo this is not the we are the world they thought it was gnna be https://t.co/36bN7spteH

SO EMBARRASSING!! I COULDN’T EVEN WATCH PAST PERSON #2.

Still, plenty of other people commented with heart emoji on the original post, and thanked her for the “powerful” and “beautiful” video. What do you think of it?