Home
Stocks
MarketWatch First Take: It’s time for Uber and Lyft to trade differently, because the coronavirus outbreak is affecting them differently
Prev Article Next Article
This post was originally published on this site 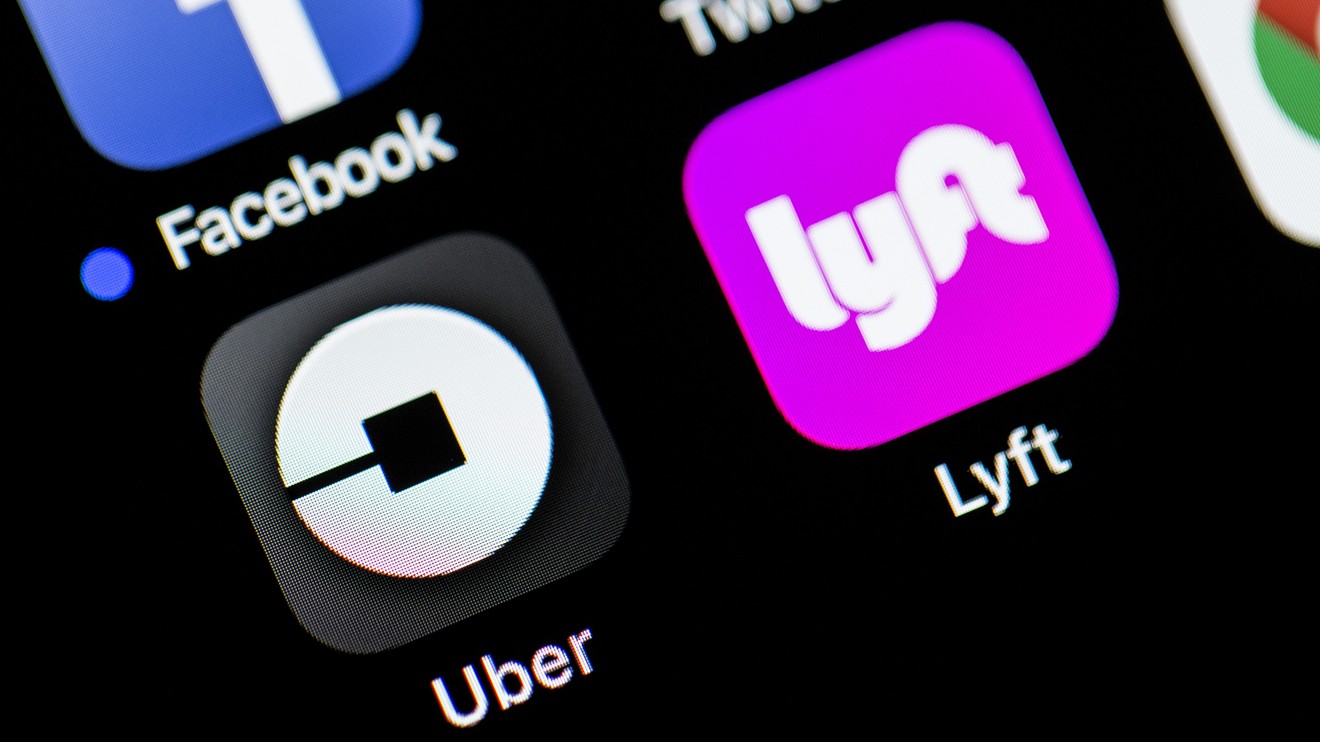 Uber Technologies Inc. passed along some optimistic news on Thursday, and sent its stock soaring. Rival Lyft Inc. also jumped, as has been the case largely since they entered the public markets in close proximity.

In the current environment, though, these two companies should not be trading in tandem. And that may be the case permanently.

On Thursday, a few top Uber UBER, +38.26%  executives, including Chief Executive Dara Khosrowshahi, gave Wall Street an update on its business conditions before the market opened, in light of the economic turbulence caused by the quickly spreading COVID-19 pandemic. Uber said it has a strong unrestricted cash position of $10 billion and it does not have any significant debt payments due until 2023.

Company executives also said that as Hong Kong has contained the coronavirus and the city has slowly started to wake up again, the ride-hailing business there is starting to come back. The recent plummet in Hong Kong demand has slowed to 30%, compared with a peak drop of 45% in riders, over the past two months, they said. Uber also noted that its Eats business “is an important resource right now,” especially for restaurants that have been hurt by containment policies.

“The most important thing to know is that we’re well-positioned to weather this crisis and emerge even stronger,” Khosrowshahi told analysts.

Shares of Uber soared as much as 38% at one point in the trading day, which was probably overdone.

A few analysts made positive comments, especially focusing on the Uber Eats business, which is seeing a surge as food delivery becomes even more popular, despite the closures of many restaurants during the pandemic.

“Uber Eats is a bright spot,” said Justin Patterson, a Raymond James analyst, in a note to clients. “Food delivery is executing well in a challenging environment.” He pointed out that even in Seattle, the first city in the U.S. to see a cluster of coronavirus cases, Uber Eats was adding about 2.5 restaurants a day.

Both Uber and Lyft LYFT, +28.97%  have seen their shares plummet in the past month, with Uber falling as much as 53%, while Lyft has tumbled about 60% as investors have focused on the decline in the ride-hailing business and the possible cost of paying non-working or sick drivers.

In keeping with the tandem trading that has had the stocks down by a similar percentage, Lyft’s shares soared along with Uber’s on Thursday, jumping nearly 30%. That too, was overdone because Lyft has none of the catalysts, such as South America and other growing international markets, that Uber has.

In fact, Lyft’s answer to Uber’s delivery side hustle is bikes and scooters, which could be in trouble due to the COVID-19 outbreak.

“The recent outbreak of coronavirus has led to production delays with respect to certain components of bikes and scooters, vehicles and automotive parts and components of autonomous vehicles and may lead to further supply chain disruptions,” Lyft said in its recent 10-K, which is the company’s only reference to the coronavirus in that document.

At a KeyBanc Capital Markets emerging markets conference on March 4, Lyft Chief Financial Officer Brian Roberts said the company was not seeing much of an impact at the time on its core ride-hailing business.

“For Lyft, our P&L is really driven by ride sharing, and demand in ride sharing remains extremely strong,” Roberts said. He also said that Lyft remains a better option instead of public transit, and anecdotally, friends and family were telling him they would rather take Lyft.

“One important data point, which will probably be a big surprise for a lot of investors, last week it was markets in free fall, fear, paranoia about coronavirus in the United States,” he said then. “Last week was our single biggest week in our history in terms of both revenue and rides.”

But since then, the San Francisco Bay Area issued a shelter-in-place order. Many cities are expected to follow in the Bay Area’s lead, in an attempt to keep the U.S. from seeing the health-care crisis Italy and a few other countries are experiencing. Khosrowshahi at least mentioned it, saying: “Of course, people sheltering in place means that they take fewer Uber trips.”

While Uber may be able to find unworried riders in other countries where the coronavirus is not spreading so rapidly, Lyft still only has the U.S. market and Canada, and its ongoing efforts to expand beyond those countries could be hurt by the global crisis. In addition, Lyft’s pile of $564.5 million of unrestricted cash as of the end of 2019 is far less than what Uber has on hand.

With all these additional factors going on, some positive comments from Uber are indeed good to hear, but investors might want to remember the overall picture. Lyft should no longer trade in parallel with Uber, and it may take this global crisis for investors to come to that realization.